My friend recently got an exciting opportunity to fly to Sydney for 48 hours, and since I had never been and never planned on it, I decided in a very SPUR OF THE MOMENT manner to join her. With my Jetstar Afterypay tickets and my overweight carry on, off I went! 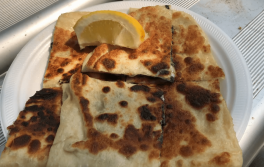 Glebe Markets-
My flight got me to Sydney just after 9am and I went straight to the station for an opal card. I am so shocked that Melbourne doesn’t have an Airport to Train service it is A M A Z I N G. Can I also mention the trains in Sydney are so clean and convenient!
My hotel was at capacity and I couldn’t check in straight away so I checked my bags and went for a 20-minute walk to Glebe Markets, which was on my to-do list regardless as it’s only on Saturday mornings. If you’re a Melbournian you’d be familiar with Fitzroy, the two suburbs have many similarities, this includes the quirky people and expensive coffee for an acquired taste. The Glebe Markets surprised me as the stalls all had something unique to offer and I WISH I had packed less because there were so many cute boutiques and cheap secondhand clothing stalls.
Let me tell you about the coffee! After I had some lunch at the market I went to Badde Manors where they do things a little bit differently. Instead of a classic Chai Latte, I was introduced to Salhleb that is a Turkish twist on the sort with cinnamon, rosewater and honey. Loved it! 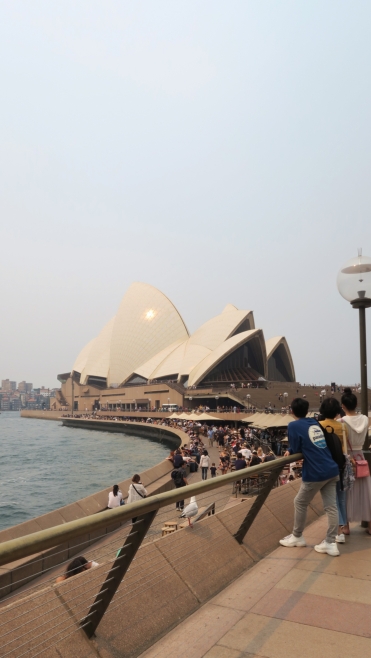 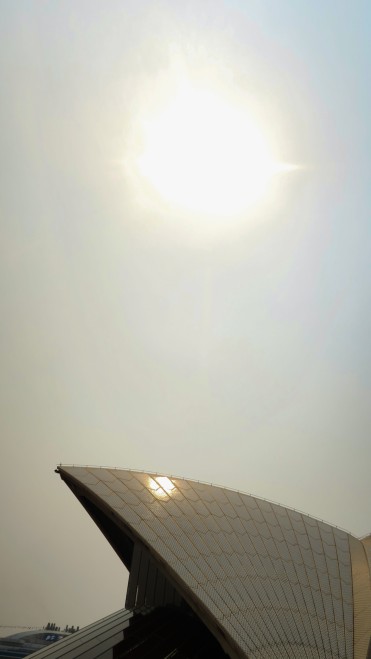 Sydney Harbour Bridge + Opera House
After checking in and freshening up, I well and truly delved into the life of a tourist. It was a scary and concerning time to travel to NSW because of the current wildfires burning in Australia, the smoke blanketed the whole city and left a haze over what would be sunshine. At one point I pulled up google maps and a notification popped up asking me to mark myself safe from a nearby fire, I hope these fires ease as summer has only just begun. It was fun to see it all for myself and spot all the little people climbing over the bridge and the red sun beaming off of the opera house’s striking architecture. 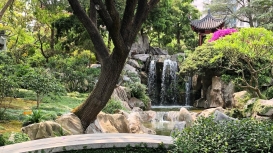 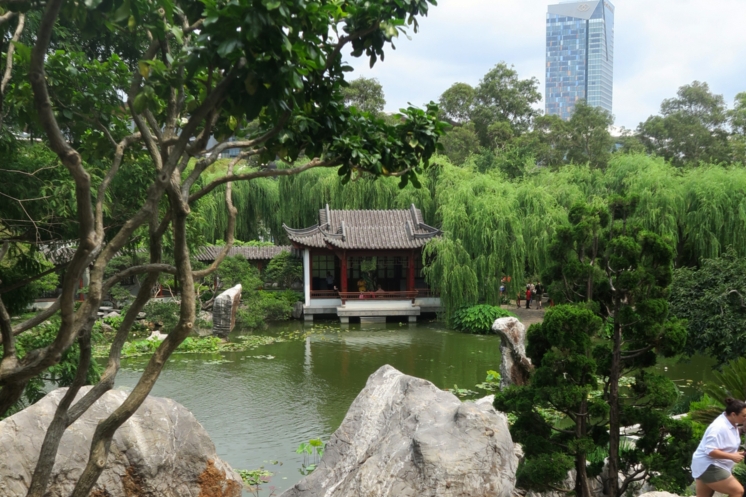 Chinese Garden of Friendship
Sunday was my second and last day in Sydney and it was the day for exploring! It started with the Chinese Garden of Friendship, which is a pure sanctuary between skyscrapers. Not only was it so peaceful and calm, but there were so many beautiful trees and plants that infused their surroundings with the Chinese Heritage. AND There were so many lizards!! I had so much fun. They offer free tours explaining the intent of the cultural designs and variations of plants, but it isn’t necessary to enjoy your time in the garden. 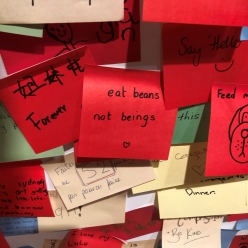 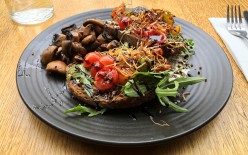 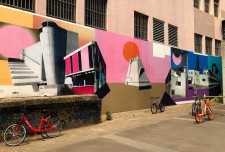 Art Gallery of New South Wales
After stopping for lunch in Darling Harbour, I made my way into the true city square and caught a train from town hall to the gallery. This was a MUST SEE for me, I was also supposed to hit Bondi Beach this day but after all the exploring and with all the smoke in the air, I decided against it. I feel like I spent HOURS in this place! The plethora of free exhibitions had me so mesmerised as I walked through and admired all the talent in classical historical paintings, gazed at the detailed artifacts from the Asian art expansion and felt a sense of empowerment from the Aboriginal Political art. But the work that made me feel the most was a temporary instalment. A wall was covered in drawings from children aged 6-12, that had fled from their homes in Syria in seek of Asylum from the terrors of war. My heart broke into tiny little pieces seeing how the brutal bombings and themes of murder and war poisoned their experience growing up. Thing’s kids shouldn’t know of at such a young age let alone have at their front door. I’ll insert some pictures below. The display of stories was so heavy that I had to walk away and distract myself with other artwork that was less powerful, so I didn’t turn into a ball of tears in the public space haha! 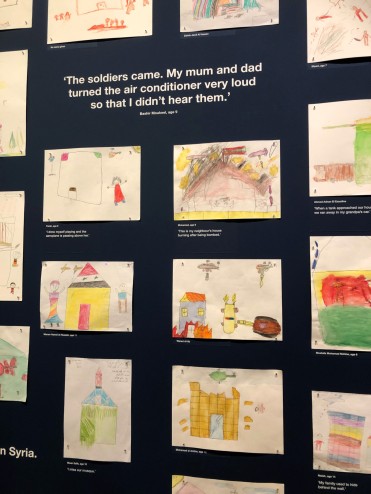 That’s all I got up to! I know I should have experienced some of the beaches whilst I was there but I think it would have been too hard, there was so much talk about if people in Sydney and surrounding suburbs should invest in a face mask to protect them from inhaling toxic smoke, it was pretty serious and I was keen to not expose myself to too much of that. PLUS! I’m glad I went back to my hotel and had some chill time before I took off, as my flight was delayed from 8:20 to 10:00! So I really just spent the rest of my day watching Gossip Girl at the airport.

Thank you for reading,
Lily R.

One thought on “48 Hours in Sydney”