This Christmas, Napoleon Perdis stepped it up to the next level!
As soon as I saw this THE INTRIGUE took over and considering they didn’t have a tester (I’m assuming this is because it is limited edition), I ummed and ahhh’d about whether I should purchase it without seeing the colours. But here I am writing a review, I bit the bullet and bought it anyway. 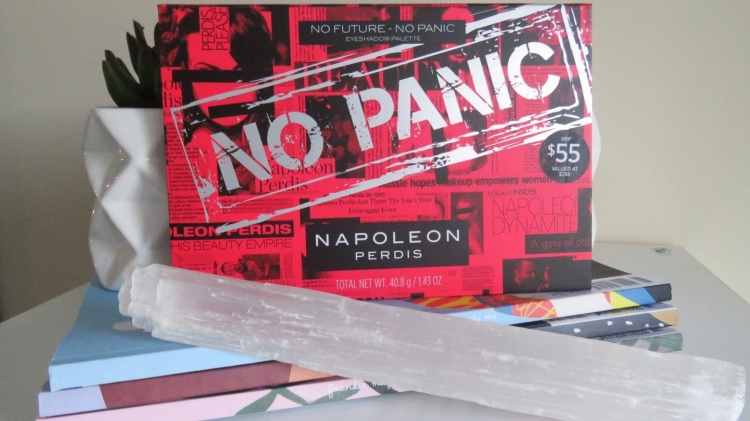 They had a little display along the back of the palette that showed the colours included, the only thing I was surprised about when I opened it was the lack of muted mattes. The bright colours are so incredible and I was surprised with the intensity of the shades, but I found myself reaching for other palettes for some transition shades. I’ve swatched the shades by their rows as I really appreciate the colour story, I think it makes it quite easy to navigate, especially because there are 24 COLOURS! How good is that?!

Left to Right: Chains, London, Rainy, Disorder, Spikes and Night out.
There is a theme to this palette and it’s that some of the shades are SOOOOO SIMILAR. ‘London’ and ‘Rainy’ are about a shade apart and in a perfect world, I would have appreciated maybe a pastel tone without shimmer. PLUS, If I could I would trade ‘Night Out’ for an electric blue, as it’s so similar to Spikes. 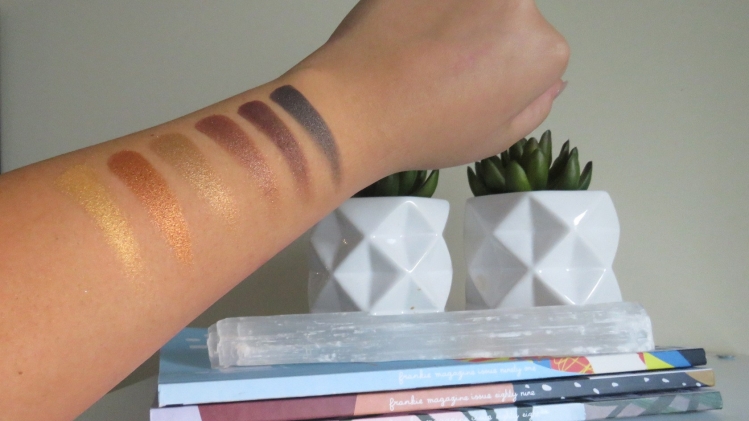 Left to Right: Sovereign, Loyalty, Crime, Rock, Lousy and Garage.
This row’s shades are all such buttery colours and D E L I V E R on the pigment. The last shade was an interesting choice for this colour story because it is clearly significantly cooler than the rest of the warm tones, but I’m not 100% bothered by it as I wouldn’t use it that often and I don’t think I ever did. 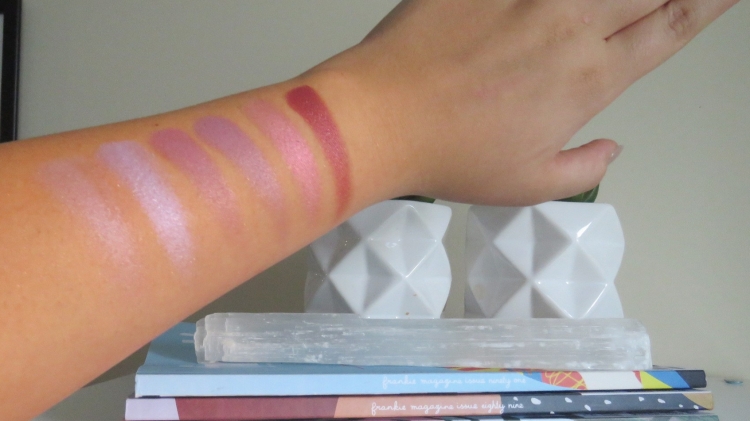 Left to Right: Dreams, Fragile, Youth, Damned, Rebel and Vicious.
In this photo, it’s hard to differentiate the shades, but the first four lean more towards the purple side in person. That’s not to say that ‘Youth’ and ‘Damned’ aren’t super similar, I would have appreciated three purples and three pinks compared to just 2 pink shades.

Left to Right: Sonic, Rotten, Idol, Trouble, Glam and Squat.
Like I mentioned, the theme in each row is that the selection of colours is very similar. ‘Sonic’ and ‘Rotten’ are almost identical, and ‘Trouble’ and ‘Glam’ blend out to be the exact same. I’ll insert a picture of a Make Up For Ever palette I found myself using to make up for some of the cons of the palette. Although, on a positive note I adore the last shade ‘Squat’!

I mostly incorporated the Cream, Light Brown and Light Matte Pink. Instead of having those colours that were basically repeated, it would have made the palette a 10/10 in my eyes if they had put shades like these amoungst their colour story.

With that being said, I found that it was still quite a well-rounded palette with a range of pigments and finishes. I was actually quite surprised that I’ve still been reaching for this after compiling all my photos for this review. It has some staples that I didn’t know I needed, and the fact that there are so many shades for a $55 is AMAZING! That’s about $3 per shade.

Here are the looks I created: 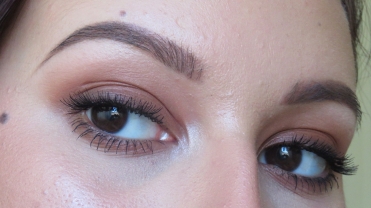 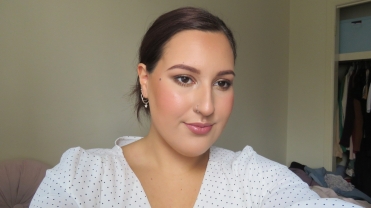 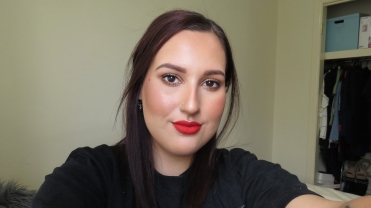 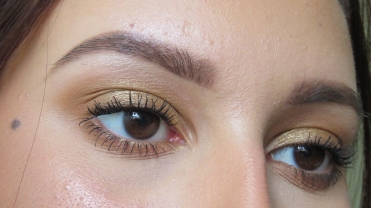 Thank you for reading!
If you were interested in purchasing this palette I would encourage you to do so quickly as it is a limited edition and will only be around for this Christmas Season.

✨I can literally change my life at any moment✨
Remember when I was matching my makeup to my outfits??? Just uploaded all the looks and makeup deets on my blog ⚡️
🚙🦋🐬💙
Liner inspired by Ben 10 xoxo
Old boy ❤️
I’m your grandma now 👵🏼