This has been a journey…

I’ve only tried maybe one or two natural deodorant’s in my life, But here’s the truth. I am a sweaty lady, ever since I found out about the Rexona Clinical Protection Antiperspirants in high school, I NEVER looked back. I know how bad antiperspirants are, as to sweat is to naturally release fluid to balance our body’s temperature, and to stop this can’t be healthy.

When I ordered these I was optimistic. I was sure though that my armpits would need some time to adjust, I had a feeling that my sweat/B O would be a little out of control as It’d finally be FREE from the daily chemical layer it had endured for so long. But surprisingly all that was fine, it was just my pet peeve of having visible sweat. Before I ramble too much I’ll get started on the review. 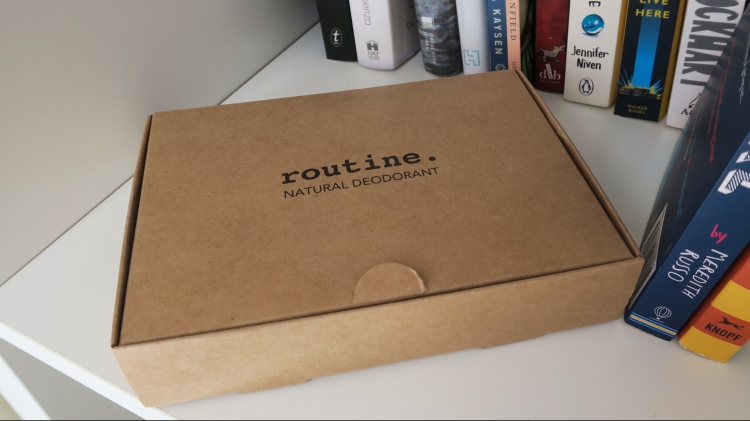 My Experience:
So it all started out pretty great! The CREAM consistency was surprisingly not that bad, I warmed up a pea size amount on my fingers and applied it all over. The scents were all really nice and soft, not too overpowering.

Of course I sweat A LOT, I expected that. But it didn’t smell bad! I confidently hugged people without worrying about B/O. I did find though, that because my general armpit area was more wet, my bra and shirt started chaffing. Which I didn’t think too much about I just changed to a bra that was more of a thin material and it didn’t do it as much.

It lasted really well through my working day, which is perfect as with some I have tried in the past, as soon as I started sweating they decided to quit their job. 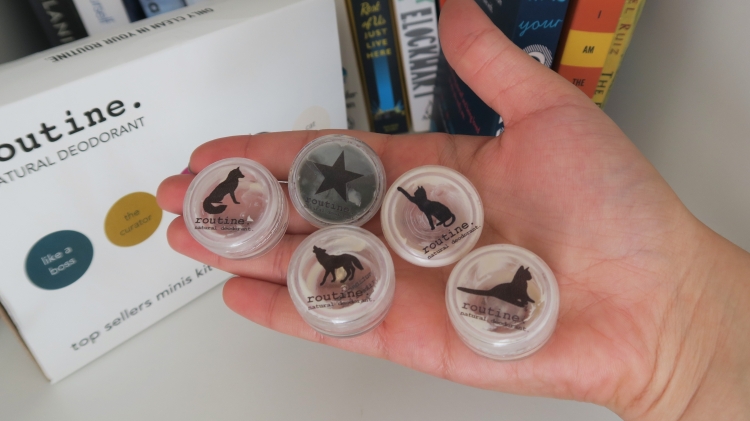 What went wrong?
I then encountered THE SUPERSTAR….
The grey on in the picture above is the “Activated Charcoal” one. Keep in mind I have sensitive acne prone skin but it’s not INSANELY sensitive.

So my theory as to why this broke me out in a burning bumpy rash is that the charcoal opened up the pores in that area and the sweat was sitting in them??? I have no idea but it was terribly painful and visibly irritated.
Because I was so optimistic from the beginning, I let the irritation calm down and then I tried it again. That was A FLOP, the same thing happened.

So what’s the verdict?
If I forget about the SUPERSTAR these deodorant’s were some of the best by far!
Unfortunately I don’t think I would repurchase, not only from the reaction alone but being based in Canada it was quite the hike to get them here. I think about if I ran out of them and I’m unprepared, I’d have to wait a few weeks for some to arrive here in Melbourne. And the price after conversion…. HAHA.

Thank you for reading,
Lily and R.

One thought on “Routine Natural Deodorant Review: Maybe I Sweat Too Much??”